​Do they work together? 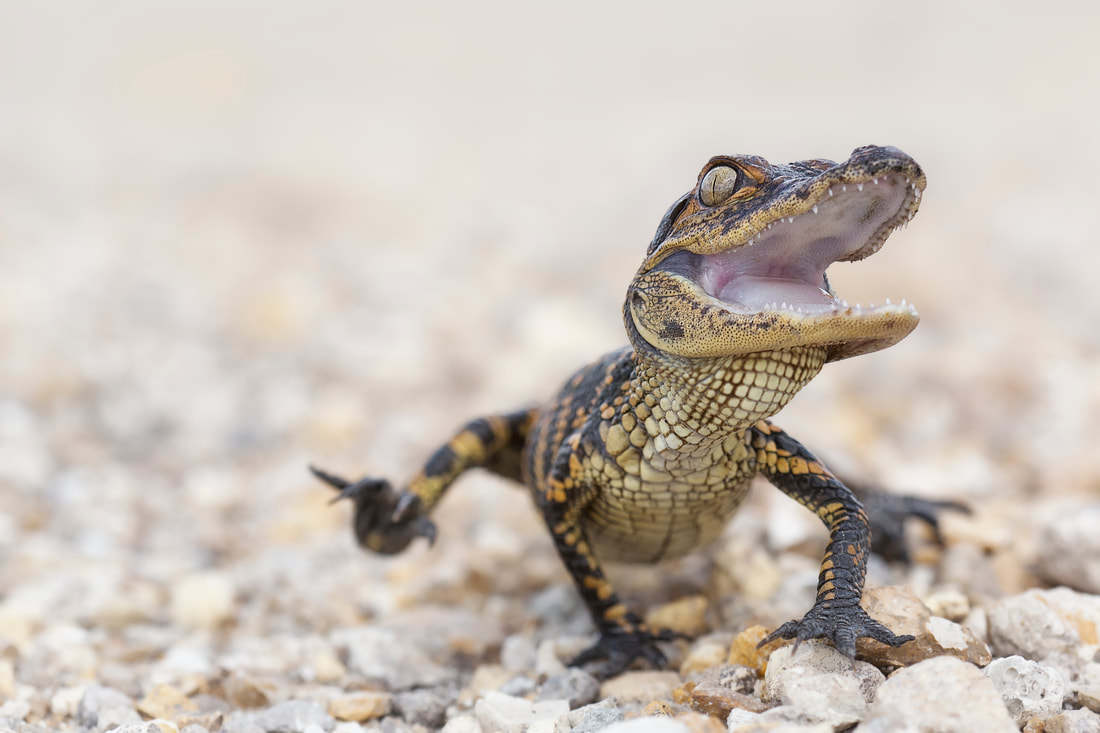 The American Alligator is one of the most successful conservation stories to date - a natural resource that is cultivated mainly for it's leather.
"Each and every skin tanned by American Tanning & Leather LLC is harvested legally and in accordance with all state, federal, and international wildlife regulations. We never buy, sell, or promote any endangered species of crocodile or alligator, and it is our promise to exclusively provide clients with luxury leathers that are from sustainable and ethically sourced raw materials.


The CITES tag on each skin guarantees that your product is part of a sustainable use program which benefits both people and wildlife.  The use of alligator and crocodile products protects the traditions and cultures of a community dependent upon renewable natural resources for economic sustainability."
amtan.com/responsibility.html

American Tanning & Leather provides a wealth of knowledge paired with generations of experience working with and conserving the American Alligator.
​ Lionfish have been described as "one of the most aggressively invasive species on the planet"- Species of Mass Destruction. Season 1. Episode 2. 2013 The Science Channel:
​ Venomous Lionfish
We at Teton Leather, have partnered with INVERSA in their efforts to turn invasive species into luxury leather goods.

Why Do Invasive Lionfish Need Management?

Appropriately named for their maned appearance, lionfish are fierce predators that can eat up to 70,000 native reef fish through their lifetime.

Are Lionfish arguably the most detrimental marine invasive species?
​ ​​​ ​ ​

Can They Be Managed?
Efforts:

INVERSA has put a tidal wave of bright minds and innovative efforts behind the invasive lionfish issue.  Turning these destructive predators into a fine, market ready leather - teaming up with high end luxury brands around the world.​

$1,499.00
Shop
Every lionfish product uses AT LEAST one full hide, meaning that one item helps protect 70,000 native reef fish, 79% of baby native reef fish in an affected area, and contributes to the millions of people that rely on a healthy native ecosystem to feed their families through small-scale fisheries. Simply put, the Mississippi river has become a battlefield, and Dragonfin - Cyprinus Carpio  is a heavyweight amongst very lightweight contenders. Why?

Flooding can spread these fish as well, connecting waterways that are typically separated.  Dragonfin has also been spread by way of humans releasing live bait young.

A small handful of these fish can be catastrophic.  Growing by the hundreds of thousands per brood, they are capable of decimating the natural healthy balance of freshwater rivers.

Working alongside INVERSA, we have developed and design incredibly high quality luxury leather goods made from these invasive asian carp.  There have been enormous efforts to manage the populations in the US, but INVERSA has opened a new door to management:  Quality "Dragonfin" Leather.

$509.00
Shop
Every purchase of a "Dragonfin" leather product contributes to the removal of these invasive species and the health of native fish species in the Mississippi Riverway.

Want information on a specific species without waiting?

Contact Us
​Conservation and ethical use is an incredibly important subject that deserves time and attention.

This informational section of our website is under constant construction and no information will be uploaded without intensive research into the topic/species first.

We understand you may want information on a certain species. Please keep in mind each species we utilize WILL be added to this page and we appreciate your patience while we gather accurate information for you.

*Source information will be listed when applicable